by THE PHANTOM DRAGSTERS 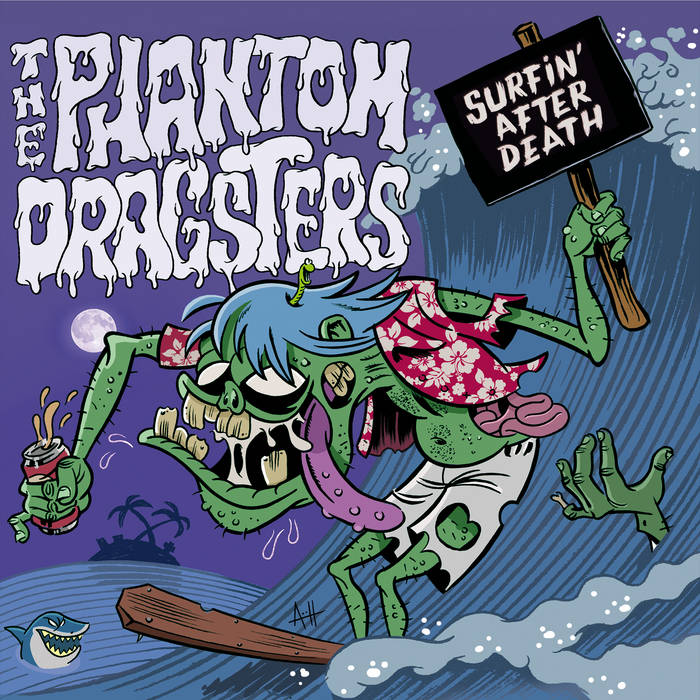 John Nunnally These four Spaniards offer up four crisp, tight instro surf songs. Two of the titles suggest creepiness, but neither is especially creepy. They are especially good, though. They also do an instrumental version of Destination Venus, which was made popular among surf fans by Man...or Astroman? who did it with vocals. I like this version better. The last song is another spacey tune that can help you visualize far away galaxies, and is also a really good song. Long story short: This rules.

Bandcamp Daily  your guide to the world of Bandcamp

Featured sounds from Fly Lo and Ahmed Idris, plus Mother Nature hops on to drop off new project